What Are The Differences Between Canadian Pot Stocks And U.S. Pot Stocks?

The U.S. and Canada represent the two largest cannabis industries in the world. Depending on which estimate you look at, studies are showing that the cannabis industry could reach anywhere from $50 to $100 billion in sales within the next decade. Of course, this is quite an optimistic sentiment, but the industry does have a lot going for it. Right now may not be the best time to take a look at pot stocks though, as larger market volatility has taken its toll. So as we enter a new era for the cannabis industry, what are the main differences between investing in U.S. and Canadian pot stocks?

Of course, the answer is not all that simple. The two markets are vastly different, but also very similar in some ways. In the U.S., the industry is segmented state by state which means that each area is very different. Canada however, has legalized recreational marijuana nationwide for over two years now. The only major thing that these two markets have in common right now is that they could be struggling in the near future with fears of volatility and a complete market meltdown.

What the Future Will Look Like for Both Cannabis Markets

Both of these cannabis markets will definitely undergo some hardships in the next few months. Aside from the current volatility, there is quite a lot of growth left to occur. This means that both markets have to contend with how to solve the issues of growing pains. In Canada, the market has deeply felt the effects of a massive discrepancy between supply and demand. In addition, after the country legalized derivative products, they did not see nearly as high of sales as projections hoped. 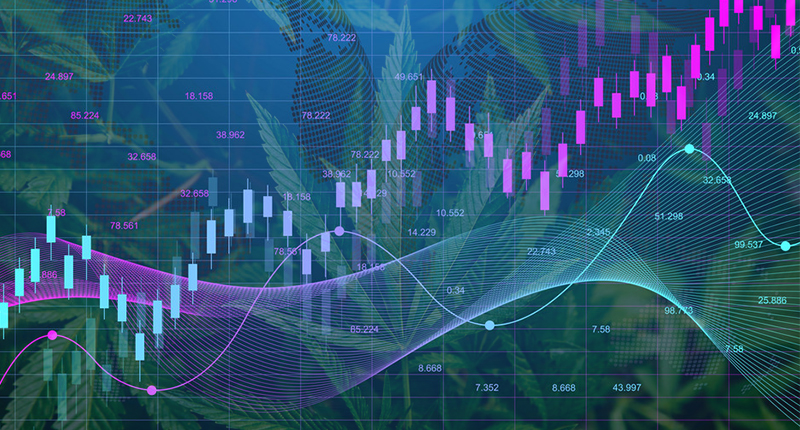 In addition to this, the licensing process across Canada has been quite slow to say the least. This has made it difficult for consumers to get cannabis in many locations. But, this is an inevitable part of the industry growing. In order to grow, the cannabis market needs to adapt to fit the needs of its consumers wholly. This means that there will undoubtedly be troubles all on the road to success.

In the U.S., the issues seem to be more based at the state level. There are, however, some commonalities that we can examine. For one, we have seen extremely high tax rates drive consumers to the black market. This means that projections for cannabis sales have not fully been met. In addition, the black market has continued to take hold as some states refuse to lower taxes. California, which in some areas, has cannabis selling for more than 50% of its wholesale price to the consumer, is the main focus for this taxation issue. In addition to this, the licensing process has also been slow. This seems to be a shared sentiment between both markets. 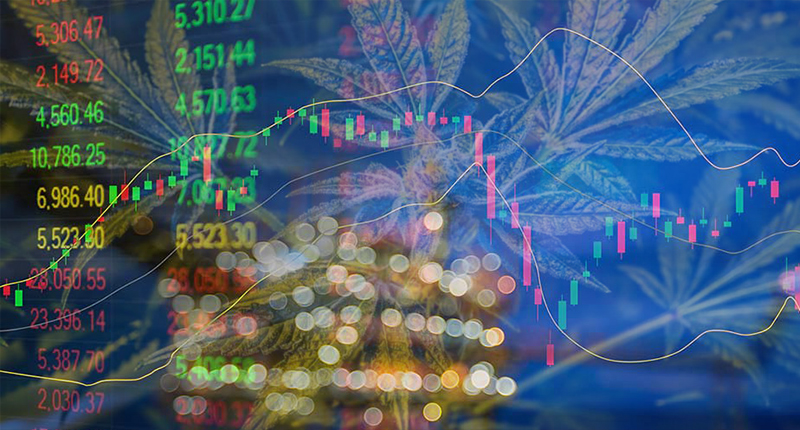 Moving Forward in the Cannabis Industry

As we continue to move toward the future, the cannabis market, despite its challenges, has a great amount of potential. It really comes down to the long term which is where we will be able to see consistent highs. For now, however, the challenges facing both of these cannabis markets, need to be addressed. In order for the market to flourish, there will need to be a great effort put forth by both legislative councils and the public.