Issues surrounding the coronavirus have caused panic among pot stock investors. But, with all of the news circulating, there are still some cannabis stocks with some interesting underlying value. Of course, it is extremely difficult to predict anything about the marijuana market right now as all aspects are up in the air. But, as intelligent investors, we can search for some value amidst the industry. As of Monday, March 16th, we saw another morning of panic selling. The massive volatility in the overall stock market indicates that traders are simply at a loss of what to do.

There is a lot of fear surrounding what will happen in the next few months, and that fear continues to be played out amidst trading. Some of the most popular pot stocks have sunk to their lowest values of all time. And while some may still not be the best choice for investment, others have made it clear that they are here to stay. Despite overwhelming market volatility, many pot stocks are still aiming for future highs. This is because projections for the industry continue to remain high despite short term price fluctuations.

GW Pharmaceuticals (GWPH Stock Report) is a pharmaceutical company with a strong history in the cannabis market. Although it has seen its share price drop by around 50% in the past few months, the company has performed better than other similar cannabis stocks. GW Pharmaceuticals’ main hail mary is its drug known as Epidiolex. For the full year, the company reported around $300 million in revenue just for this one drug. The drug represents around 95% of the company’s overall revenue which is quite substantial. 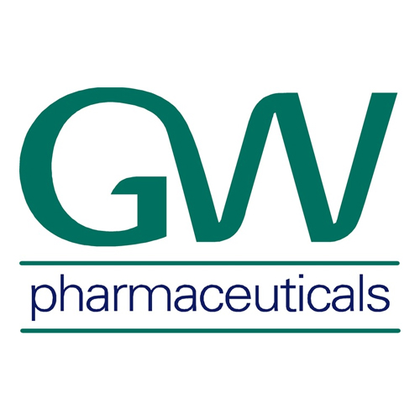 The real story then becomes, how can it get this pharmaceutical into the hands of all who need it? Well, the company recently announced that it has been given the green light by the European Commission, which means it will be allowed to sell the drug across Europe. Currently, the drug is sold mostly in the U.S. This helps to illustrate that International expansion could be great for the future of GW Pharmaceuticals. For this reason, GW Pharmaceuticals continues to be an interesting pot stock in light of current events.

A Big Pot Stock at a Bargain Price

Aphria (APHA Stock Report) has been one of the largest cannabis companies in the industry for quite some time. After some poor performance post-2019, the company now sits at its lowest price since listing on the NYSE. In the last year, the company has shed around 80% in value which his quite substantial and should not be ignored. But, the company has a very interesting underlying business that makes it an interesting pot stock to watch. Unlike other major producers of marijuana, the company has produced a profit during the past two of three quarters. It may not be much, but the majority of pure-play pot stocks have been operating off of very large losses for quite some time. 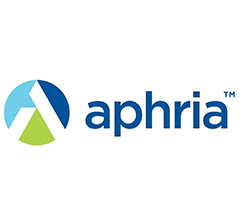 With around $500 million in free cash, Aphria looks like it may have enough funds to weather this volatility storm. But, in order to truly succeed in the future, the company will need to increase its growing amount to compete fully with the largest pot stocks in the industry. Investors should give Aphria some room, along with the rest of the industry, while the current status of the industry begins to settle down. Afterward. Aphria could potentially look like a pot stock to watch.