Opportunity for pot stocks is everywhere. Well, most investors pay attention to the largest pot stocks by market cap, there are a lot of companies that reside in the small and mid-cap range that present new opportunities for budding investors. These ‘underground’ pot stocks have not garnered nearly as much attention as the largest companies, but innovation across the value spectrum of the cannabis industry is at an all-time high. Some have stated that the potential for large market cap pot stocks may have lessened over the years, but there is still a lot of room to grow at the bottom.

By small-cap, we mean companies that are in the range of $250 million up to $1 billion in market cap. This may not seem small, but compared to the top three pot stocks (Canopy Growth, Aurora Cannabis and Cronos Group), they are not nearly as large. Investors should be aware that underground pot stocks may hold more volatility than most simply due to their size. But, with volatility striking all areas of the cannabis market, this does not seem to be a major issue. So, can these two lesser-known pot stocks climb throughout the rest of 2020?

A CBD Based Pot Stock

Charlotte’s Web Holdings (CWBHF Stock Report) is not a small company by any means, but its role in the cannabis market is not as large as its role in the global hemp industry. The company produces a wide range of CBD based products that it manufactures and distributes inhouse. The company has brought a lot of attention upon itself after estimates showed it doubling its sales in both 2019 and then again in 2020. Well, as we await 2020’s results, the company is banking off of the massive growth that is supposed to take place in the international hemp market.

Because the company uses hemp to produce its CBD products, it does not fall under the same heavy restrictions as companies that touch cannabis do. The cannabis company is again aided by the passing of the Farm Bill that occurred last year, which allowed hemp to be produced and distributed around the country. Additionally, the company has its products in as many as 6,000 retail locations around the U.S. This means that it is poised to continue this massive growth trend if it can keep producing a large range of CBD products with high demand.

Village Farms International (VFF Stock Report) is an up and coming cannabis grower working out of Canada. The company famously created a joint venture with Emerald Health Therapeutics, which created Pure Sunfarms. This joint venture has helped to push the production capacity to as much as 300,000 kilograms of cannabis per year. Wall Street estimates have shown that the company could put out around $0.58 in EPS for the 2020 year which results in $28 million in income for the company. On its own, Village Farms is producing around 150,000 kilograms of cannabis per year which is more than substantial. 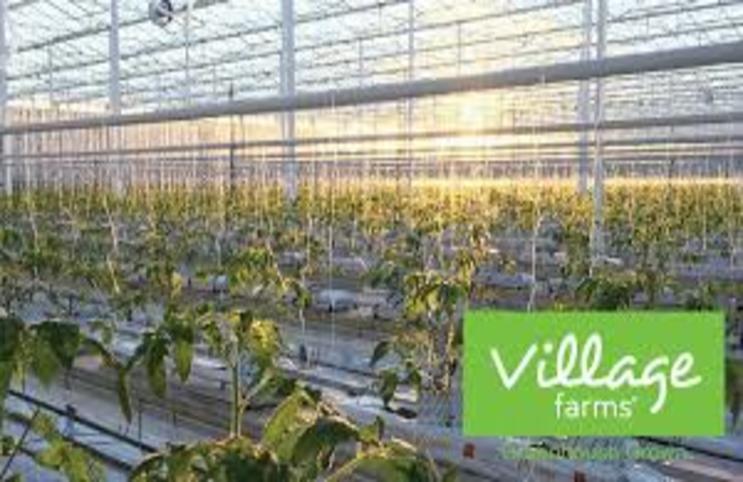 What makes the company really interesting is its history in the growing area. Village Farms began its operations as a grower of vegetables. With over a decade of experience in this, the company is poised to do a great job growing as much cannabis as it can. In addition, it has stated that it aims to move into the hemp market which could also prove to be greatly profitable for the company moving forward. Because of all of these factors, Village Farms is a great underground pot stock to watch for 2020.