As 2020 kicked off, we saw quite a large amount of promise for some of the most prominent pot stocks in the cannabis industry. During January, we also saw many of the same pot stocks rise in value. But with the bullish sentiment, there will always be some companies that don’t make the cut. Although the larger marijuana stocks happen to see the most attention, some of these key companies made some interesting moves last year that are playing out just as interestingly in the present day.

Right now we are seeing a series of bad signs from some key pot stocks that may just make more room for the smaller companies to move on up. Pot stocks are full of opportunity especially heading into the next few years. But, these companies may have taken their top spots for granted which is resulting in the current trading patterns that we are seeing. With this, some of the key pot stocks to watch may not be worthy of watching anymore.

On the flip side, this high market volatility could bring some of the most valuable pot stocks to bare bottom prices. For investors who trade with swing trading methods, this may be a valuable thing to take note of. For those who are in it for the long term, this could be something that is equally valuable to pay attention to. It truly comes down to one’s individual investing style. The question then becomes, can these pot stocks continue to survive into the rest of this year?

MedMen Enterprises (MMNFF Stock Report) (MMEN) has been one of the leading retailers of cannabis for quite some time. The company announced only a few months ago that it would be embarking on some key cost-saving initiatives. The goal for MedMen was to find a way to save around $10 million per year. MedMen decided that the best way to do this would be through the layoffs of around 200 employees. 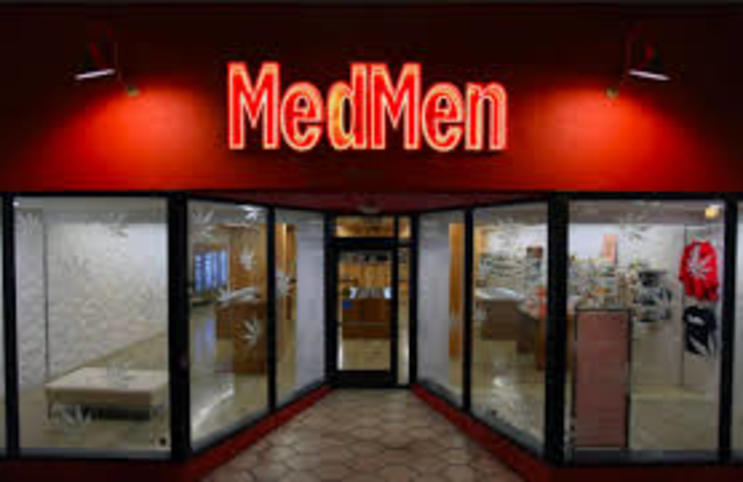 This, however, has not been a great look for the company as we have seen it lose around 35% of value in only the past three weeks or so. Since November, the company has shed as much as 60% of its value which is quite a bad sign for any prospective investors. Another Beaten Down Pot Stock

CannTrust Holdings (CTST Stock Report) is another large player amongst pot stocks. Similarly, the company announced recently that it would be laying off as many as 140 employees. Much of this is due to a large amount of illegal growing of cannabis which took place a few months ago. The company ended up purging around $60 million worth of product that it had grown without the proper licenses. 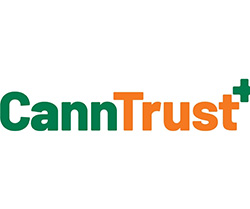 Since November, the company has lost as much as 35% of its value. Despite all of this, the company has actually posted around 5% in gains in the past few days. This could be considered to be short term swing trading, but only time will tell. For now, CannTrust remains an extremely risky pot stock to watch.