U.S. pot stocks have notoriously taken over a large chunk of the market over the course of the past year or so. Issues such as supply worries in Canada have meant that investors are turning their eyes back toward the American cannabis industry. With that being said, we have seen a massive influx of capital begin to flood into the U.S. market. Many of the leading pot stocks to watch throughout the world happen to be in the segmented markets in different states around the nation. But this is in no way a guarantee about the market, rather it should serve as a way to identify where a future potential could come from.

There are two main areas of the U.S. cannabis market that many investors are watching right now. One of those is the multi-state operators and the other is that of the extraction service providers. Both of these areas allow investors to get less exposure to the high levels of volatility found in the market. These markets are not without their own issues however, but the potential does seem to be there. For now, these two key U.S. pot stocks are definitely worth watching.

Harvest Health and Recreation (HRVSF Stock Report) (HARV,) is one of the leading MSOs in the U.S. market. The company has a presence in as many as 13 states around the nation which is quite broad. Because of this, many have taken note of this key pot stock to watch. Right now, the company states that it has as many as 130 licenses which should allow it to open a myriad of more dispensaries around the industry. 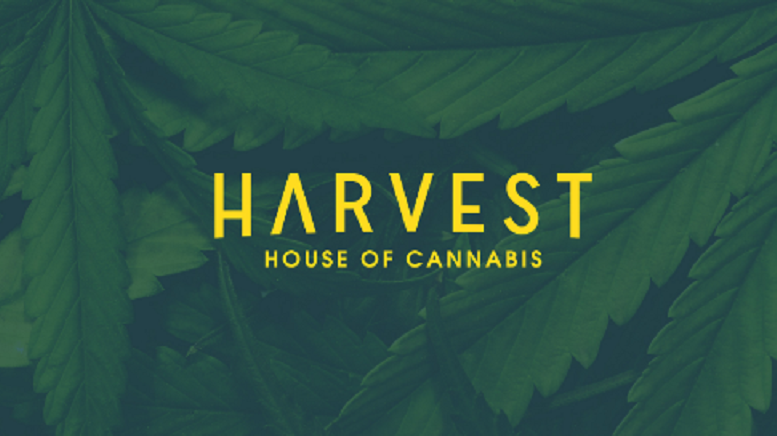 The company has stated that it is working to delve into the Arizona cannabis market which it sees as having a large amount of potential moving forward. Recently, the company signed into an agreement that should allow it to move forward in several retail locations. The deal will specifically allow the company to provide CBD products to as many as 30,000 convenience stores around the country. With this, the company remains a very interesting pot stock to watch moving forward.

Another Key MSO Worth Keeping an Eye on

iAnthus Capital Holdings (ITHUF Stock Report (IAN) is another one of the leading MSOs in the industry, albeit smaller than some others. The company has a presence in as many as 11 states in the nation which is by no means a small feat. Currently, it also has as much as 800,000 square feet of cultivation capabilities which allows it to be a heavily vertical pot stock.

During the 2020 year, the company has stated that it will have the capacity to open as many as 68 dispensaries which could serve markets upward of 120 million Americans. The company is working in several key areas in the U.S. such as the Southwest and the Floridian markets respectively. With this in mind, iAnthus Capital Holdings continues to be a key pot stock to watch.