Is This Pot Stock Ready To Make Moves

As we all know pot stocks suffered from a range of structural issues in 2019. This resulted in a bit of a meltdown in the stock prices of most cannabis companies. Pot stock to watch HEXO Corp (HEXO Stock Report) is also among those companies, and since April last year, its stock has lost as much as 80%. 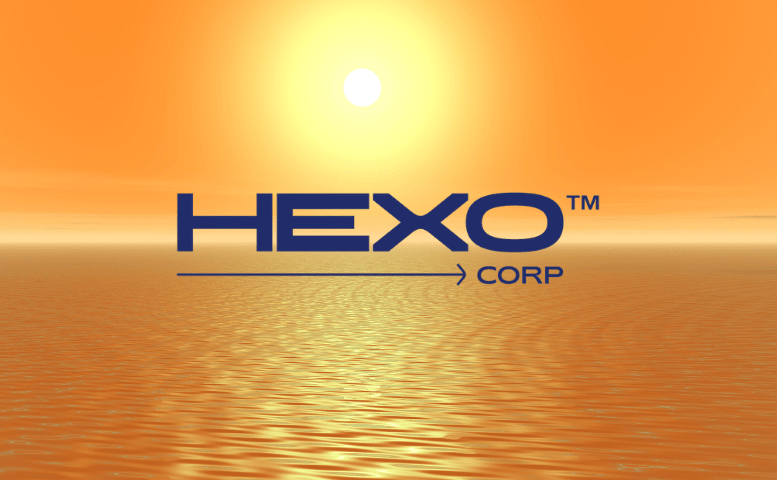 In 2020 far, the HEXO stock has lost 8.5% so far, and it should be noted that many cannabis stocks have actually rebounded in the New Year. Considering the fact that HEXO is now a considerably beaten-down marijuana stock, it is worthwhile to consider whether investors can get a bargain by backing it.

What’s Next For This Potstock?

The company has made some interesting moves in recent times that indicate that HEXO is determined to turn its business around. One of the persistent issues with the cannabis industry has been its inability to really dent the black market.

In order to tackle that, HEXO recently launched a low-cost brand named Original Stash. Cannabis 2.0 is also expected to help the company in turning around its business. It has stated that it is going to introduce vapes, edibles, cosmetics, and cannabis-laced beverages in partnership with Molson Coors Beverages.

The Future Of This Pot Stock

Last but certainly not least, it should be noted that HEXO has managed to sign supply agreements government as well as private marijuana retailers in all the provinces of Canada. That is a major positive for any company which wishes to grow in the country.

Earlier on in January, the company raised $25 million through a registered direct offering. At this point, the stock is valued attractively. The company is worth $506 million, and that stock is trading at 6.2 times its 2020 sales. Analysts believe that sales will soar by as much as 70.6% in 2020, and that indicates that the valuation is reasonable. Investors could do well to track this stock over the coming days.