Will This Pot Stock Pick Up Momentum In 2020?

The earnings season is possibly the most hectic period for companies especially marijuana stocks. However, for those who are focussed on the cannabis industry, it has more importance since marijuana stocks have been in a slump for some months now. Pot stock to watch Curaleaf Holdings (CURA Stock Report) (CURLF Stock Report) is one of the most important companies among the wide range of Canada based cannabis companies and it is only natural that there is a lot of anticipation about its financial results. 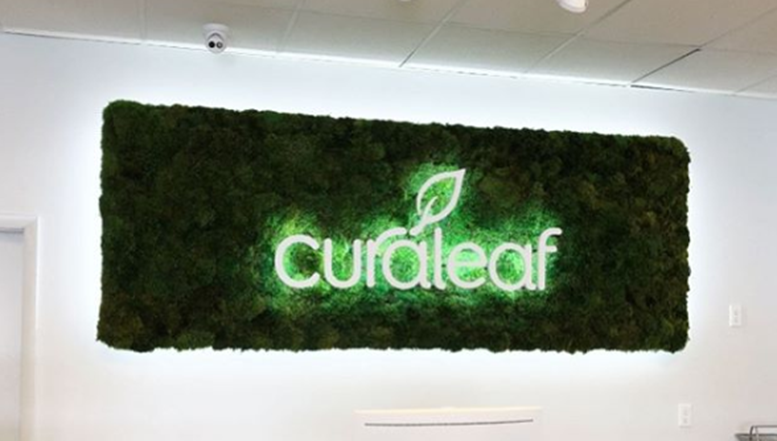 Pot Stock Earnings Are Soon To Be Released

The company is going to announce its results for Q3 on November 19th. As well it will only happen after the closure of the markets. The company also announced that it is going to hold the conference call on the same day at 5 p.m. Eastern Standard Time. As per reports, it will be a standard conference call in which the executives will lay out the broad strokes of the financial report and also field questions from listeners.

[Read More] Will These Pot Stocks Thrive After Market Correction

Curaleaf’s rival with marijuana stock company Aleafia announced that it is going to release its results on November 12. More importantly, they have also projected to turn a profit in the quarter. That is definitely going to put some pressure on Curaleaf in the lead up to its announcement. 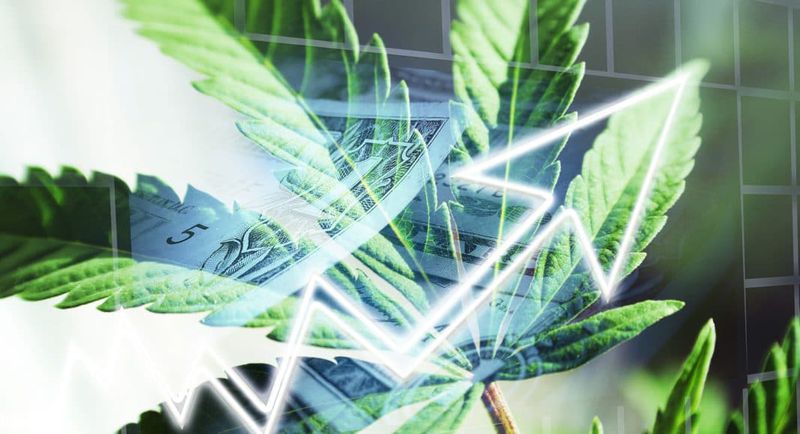 Focusing on The Future And What’s Ahead

However, marijuana stock Curaleaf seems to have taken precautions to ensure that there are no fluctuations in its stock price prior to its earnings day. The company has already extended the lock-up period on its stock and considering the fact that a large chunk of shares is owned by insiders, it will ensure that there is no selloff.

That being said, it should be noted that the company has often reported losses in its quarterly results. In Q3 2018, its revenues grew to $21 million. However in the last reported quarter, its revenues stood at $48 million. During the course of the past three months, the stock has gone down by as much as 26%.