Pot Stocks Find A Way To Survive In A Shifting Market

Although it is undeniable on paper that the opportunities for the cannabis market and pot stocks are in the emerging stage, it is actually difficult to determine the direction and speed of policy decisions in major markets. Regulatory uncertainty, coupled with the sheer number of companies that want to open up the market, may make it difficult for investors to identify the marijuana stocks and that are best for success. One way to remove some of the risks from investing pot stocks is to focus on companies that have already signed a supply or service agreement and invention of clinical trial products.

The Pot Stock is Closer to Finishing its Clinical Trial

PharmaCyte Biotech Inc. (PMCB Stock Report) is now one step closer to submitting an Investigational New Drug application (IND) to the US Food and Drug Administration for a clinical trial of locally advanced inoperable pancreatic cancer in the United States. This pot stock has successfully completed two productions to produce clinical trial products (Cell-in-a-Box ^® capsules) will be used in the upcoming phase 2b clinical trial of LAPC. Kenneth L. Waggoner, CEO of PharmaCyte, said the completion of the “first production run “is the completion of the IND. 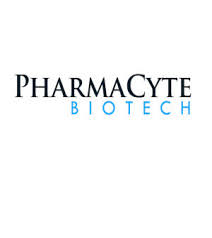 Other important events will play a role in the coming weeks, all of these events lead to the submission of the IND. The first one has already begun. PharmaCyte said this week the two penultimate production runs staggered are already in progress and the Master Cell Bank (MCB) grew well in the second round and will be packaged for the next week or two.

A successful second round of running should be seen as a bigger milestone, which will be a very good news for the pot stock and its shareholders, as it will present all the necessary manufacturing conclusions. PharmaCyte’s clinical trial products enter the US and are being used in human patients, so two successful production runs will undoubtedly give cGMP verifies the comfort required to perform this role.

Instead of planting cannabis plants in large warehouses, marijuana stock Neptune Wellness Solutions Inc.(NEPT Stock Report) provides extraction services to purify cannabinoids and isolate cannabinoid-containing resins from the original plants grown by customers. It plans to use ethanol instead of industry-standard carbon dioxide as the extraction medium, which may be more cost-effective. This business model still requires companies to obtain regulatory approvals to ensure proper inventory handling, but the risk of processing cannabis should be lower than the risk of cannabis cultivation, and the company plans to provide its own consumer goods to further diversify its income. 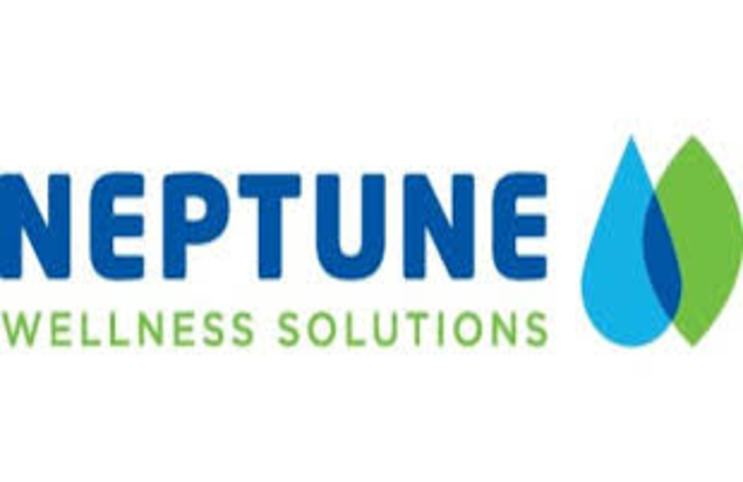 It began to heat up in June. Neptune Wellness Solutions announced a service agreement with Tilray to extract cannabinoids and marijuana from at least 125,000 kilograms of cannabis within three years, thus starting this month’s activities, with 20% of its total production expected n new agreement. A few days later, the Green Organic Dutch announced a similar agreement to process at least 230,000 kilograms of raw biomass in three years. Neptune will also prepare and package finished products for customers.

Shortly thereafter, Neptune Health Solutions announced that its wholly-owned subsidiary, Quebec, had a revised operating license that would increase the company’s extraction capacity from 30,000 kg of raw biomass per year to 200,000 kg per year. This will be the key to a deal with pot stocks such as Tilray and The Green Organic Dutchman.