These 2 Pot Stocks Are Starting to Bubble in The Market

The pot stock market has been known to be somewhat dominated by companies with the most capital. These companies have worked to accumulate as much of a reach across the industry as they can by producing new and innovative products as well as aligning big partnerships for themselves. Despite the majority of the focus being on these few companies, it seems as though the alternative pot stocks may just be the more intriguing option for deciding which pot stocks to watch.

These companies do not have nearly as large of a bureaucracy to answer to, while still being able to implement change. With such a fast-paced industry, it seems as though the companies that can keep up with improvements, are the ones that may be able to succeed to a high extent. As we continue to push forward into the future, these pot stocks to watch are changing the game.

Planet 13 Holdings (PLNHF Stock Report) is one of the leading vertically integrated pot stocks. The company has made their name as a dispensary operator working primarily out of the Las Vegas market. With their current superstore working to increase its daily traffic, the company has continued to push toward the future. 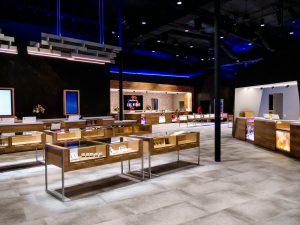 They have reported that their average daily ticket price for a paying consumer has risen by over $11 which is quite substantial. With 112,000 square feet to play with, the company is working to open more of these superstores around the country. They have stated that the next one will be a 40,000 square foot area just a few miles away from Disneyland in California. Because of this, they remain one of the most interesting pot stocks in the industry.

A Pot Grower to Watch

OrganiGram Holdings (OGI Stock Report) is undoubtedly a large pot stock to watch, but they are still not the largest in the industry. The company is one of only a handful to be listed on a large U.S. exchange such as the NASDAQ. Because of this, they have received a large amount of notoriety in the past few months. With their expected yield somewhere around 100,000 kilograms when operating at peak capacity, they continue to be a pot stock to watch moving forward. 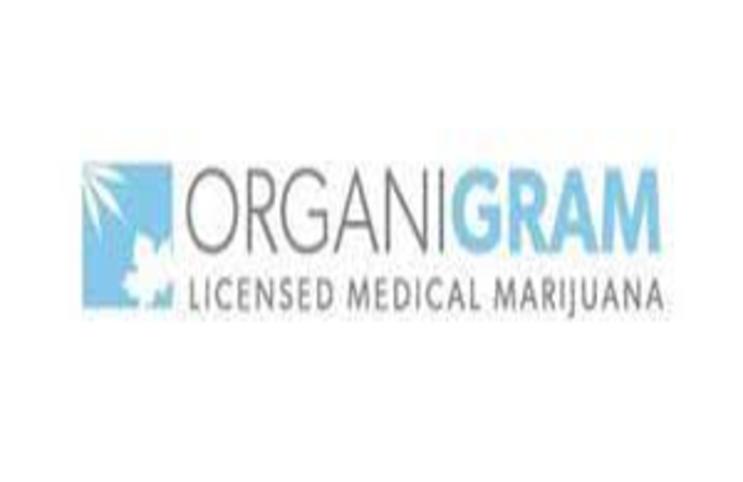 The company has been able to raise its grams per square foot amount substantially over the competition which is one of the main reasons they have seen so much success. While others are producing around 75 to 100 grams per square foot, OrganiGram Holdings has been able to triple that number to around 250 grams per square foot. Their three-tiered growing system is the reason behind this and just goes to show that innovation can truly be the key to success. As the company continues to fight for the top spot, they remain one of the alternative cannabis stocks that is still at the top of the market. For now, they deserve to have a close eye paid to them as they move toward the next few years.