Is the Black Market for Cannabis On The Rise?

The marijuana market and subsequent pot stock market have both been working with the laws in place to develop a valid legal system for those who wish to use cannabis to do just that. Those who know anything about marijuana know that there is a lot longer of a time period where cannabis was illegal than that of the somewhat legal industry we see today. With so many pot stocks working to fill the market with legal cannabis, it seems as though the black market may still be quite an issue.

In California, which is the largest marijuana market in the world, we have seen the number of cannabis stocks to watch grow, as well as the number of individuals who use the substance on a broad scale. With California only having cannabis legalized for around two years, it is still considered an infant market. 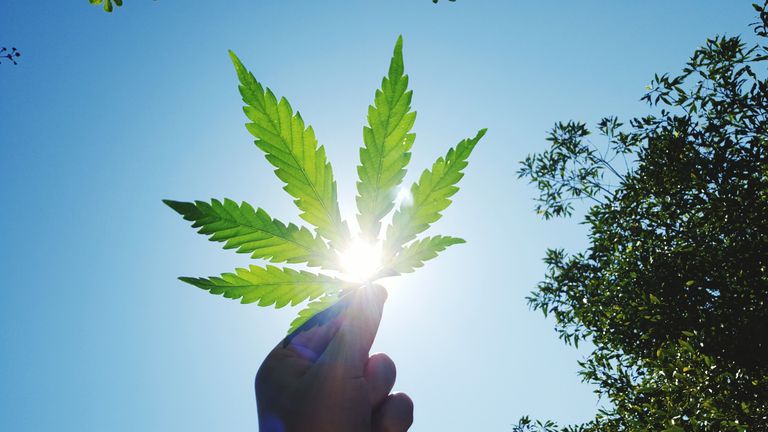 The Bureau of Cannabis Control in the state put out a report stating that “failure to comply with the requirements for advertising may lead to significant financial penalties.” It seems as though one of the largest issues with the shifting cannabis market has been that the prices of cannabis have gone up substantially over the course of the past few years. With this has come more and more individuals turning to the cheaper alternative of the black market.

Many of the most popular pot stocks to watch have noted this issue in the public, and have worked to grow more cannabis while reducing their prices. With so many different cannabis stocks in the industry, it seems as though the competition could also help to shift the prices lower and lower. One thing is for certain, the more prices rise, the more people will turn to black market cannabis use.

Many states in the U.S. have decided that they need to lessen the amount of taxes of the raw substance with the hopes that this will help to lower prices and in turn reduce dependence on illegal cannabis. With so many pot stocks producing high quantities of the product, it seems as though this could be a major step in the right direction.

For now, it appears as though the market is still very much in its infancy. This means that only time will tell what changes will be made and how they affect the pot stock and cannabis markets respectively. All in all, there is a large amount of positivity still surrounding the industry. The only change that needs to be made is the legislation on a large scale which seems to be in the process of occurring.