2 Pot Stocks To Watch Before Friday

Pot stocks have made some key advancements over the course of the past few years. In that time, we have seen certain pot stocks to watch completely shift, allowing for the industry to flourish and new investors to come into the marketplace. These companies are offering a large amount of value to those looking to get into the market for the first time, or for veteran pot stock investors.

With so many different companies around the industry, it seems as though it can be difficult to choose just one or two pot stocks to watch. This, however, is made much easier by large amounts of research and dedication to the growth of the industry overall. All in all, the most important factor to consider when looking for pot stocks to watch is to keep a close eye on the market and make sure one knows as much as they can to avoid surprises in price action.

Acreage Holdings (ACRGF Stock Report) is one of the key multi-state operators working out of the U.S. pot stock market. The company has been working to up their value after a sharp decline due to their ties with the large player, Canopy Growth. The company was acquired by the latter for around $300 million in cash paid to shareholders of Acreage Holdings. 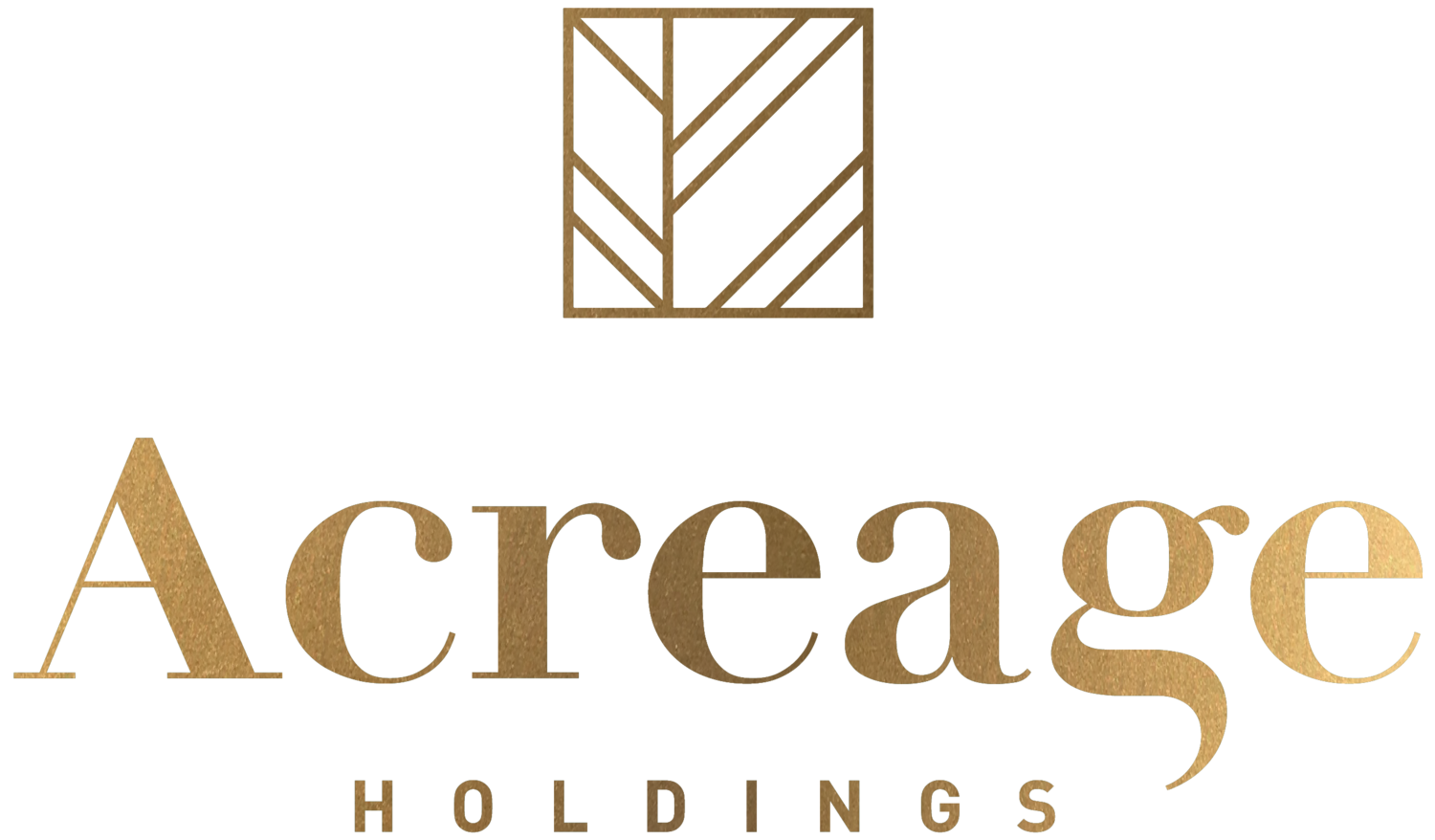 The company is still one of the top five overall businesses in the U.S. in terms of their retail licenses held in the pot stock market. As one of the leading dispensary chains, it looks like they could continue to have a bright future ahead if they make the right moves. Additionally, it seems as though this could be made better by the U.S.’s choice to legalize cannabis on a federal level. If this were to happen, there’s no telling how far Acreage Could go into the near future. For now, they remain an interesting pot stock to watch.

MedMen Enterprises (MMNFF Stock Report) is another one of the key dispensary operators. The company currently is at a low price considering where investors believe they should be. Currently, they have been working on upping their presence within their home state of California. California is widely considered to be the largest statewide pot market in the nation. This gives quite a lot of potential for MedMen Enterprises to make some big moves into the near future. 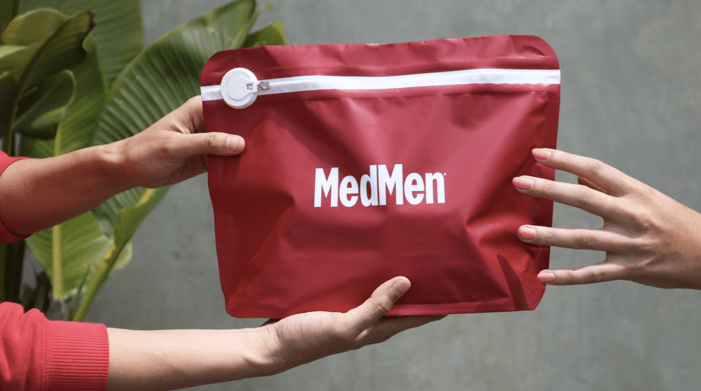 The company has also been working to up their profitability as that number has been low if not nonexistent in the past few months. Additionally, they have also made some moves to delve into the Floridian cannabis market which has been said to have quite a bit of potential. This is the case mostly if Florida decides to put forth legislation that would allow for recreational cannabis to be legal. All in all, they remain a key pot stock to watch due to their future potential and where they currently stand within the pot stock market.