Are We Getting Closer to Federally Legalizing Cannabis?

The market on cannabis has been waiting for the U.S. to put forth legislation to allow its use for quite some time now. With certain pot stocks to watch also waiting on these new laws, it seems like the market is at a standstill of where to go without the proper legislation being put in place. With so many pot stocks working to get their name out there and flourish in the shifting cannabis stock market, it seems as though any step closer to ending federal prohibition is a step in the right direction. 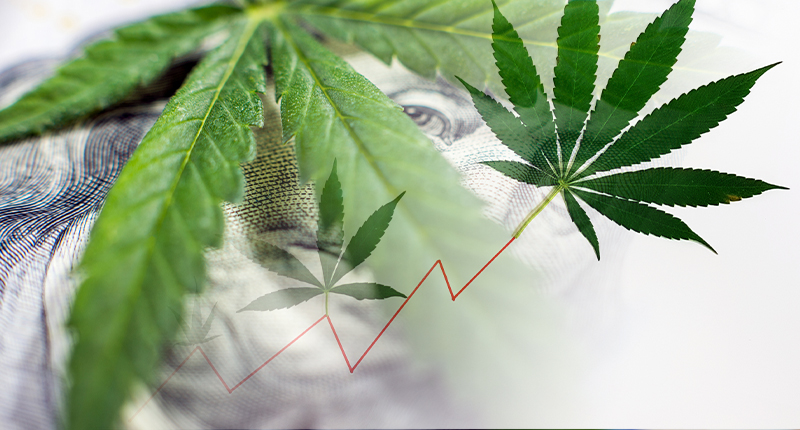 A new shift in Congress may just see the laws moving closer to what the public would like to see as we inch toward the future. As Congress comes back from their August recess, they have been working hard to make it much easier for reform to make its way through. The focus seems to be on shifting the banking laws to allow pot stocks and individual businesses to operate with a better degree of certainty toward their future.

What’s Up With Pot Stocks and Banking?

One of the key issues with the pot stock market and owning a marijuana-based business is the fact that the federal government still deems cannabis to be illegal. This means that banks, which are federally insured, for the most part, are unable to touch the substance or companies that dearly with the plant. This has resulted in a very difficult situation as it means companies have to pay their employees in cash and do all business in hard currency. Not only is this extremely difficult, but it is also dangerous for those who work for the given businesses. 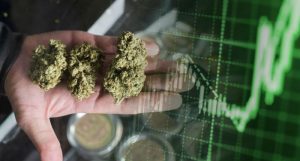 Recently, the Independent Community Bankers of America stated that lawmakers need to push forth a new banking bill “as soon as possible.” They went on to state that “The current conflict between state and federal law with regard to cannabis has created increasingly significant legal and compliance concerns for banks that wish to provide banking services to [cannabis-related businesses] in jurisdictions where cannabis is legal.” It’s obvious that the situation for pot stocks and businesses operating in the cannabis market is very tricky. The result has been an extremely strong push for new laws to go into place to help solve this.

With so many businesses growing and pot stocks to watch throughout the industry, it seems asinine that the federal government would not do their part to ensure the movement goes smoothly. The market seems to have grown substantially over the course of the past few years. With all of these changes have come little to no legislative moves from the broad government in the U.S.

Although they have for the most part let states make their own decisions when it comes to laws surrounding pot, it has been very difficult. All in all, the hopes are high that pot stocks and the surrounding cannabis-based businesses can continue to flourish amidst changing legislation in the U.S. and beyond.