Is Now the Time to Buy Pot Stocks?

The pot stock market seems as though it is more exciting than ever. With so many companies to choose from when looking for pot stocks to watch, it can be difficult to decipher the best reasons for each. One of the key things to note is that the marijuana stock market has shifted rapidly in the past few years.

In that time, companies have seen their market capitalization shoot into the billions with massive investments coming from all around the industry. Last month, however, things got a little topsy turvy as pot stocks began to take a steep dive. This however was short-lived, and it seems as though we are returning from it in the present day.

What Does The Future Hold For Pot Stocks

While it may seem like pot stocks won’t bounce back to their higher prices, it also seems as though this could be the time to get some companies for more of a bargain than ever before. The cannabis industry has been projected to be worth triple-digit billions by the end of the next ten year period. 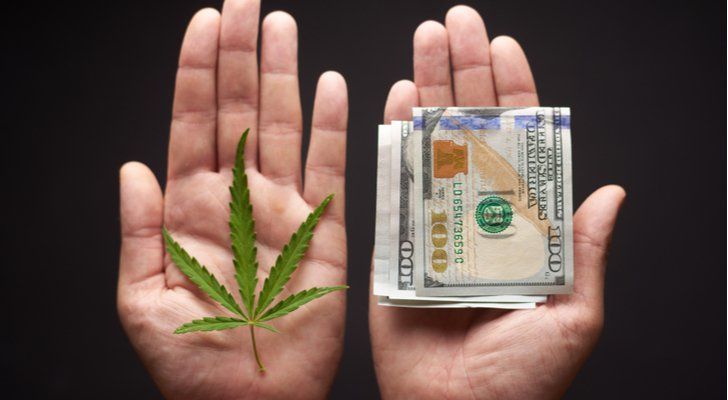 And while this may seem like a high estimate, even if it reaches half that amount, it would be incredibly substantial. Some have chosen to invest in the ETF’s that have arisen in the pot stock market. These ETF’s seem to be less prone to the massive volatile swings of some of the largest players in the pot stock market. But, it is worth mentioning that they also come with their own inherent risk as any investment does.

Big Changes Are Happening In the Market?

Pot stocks in Canada are some of the most popular in the world. The country recently put in what many are referring to as Legalization 2.0. This means that they legalized the use of edible products which were not so prior. This is a big deal, and many companies have already invested billions into the production of cannabis-infused beverages and edibles. Because the only G7 nation to legalize cannabis just legalized the use of edibles, it seems as though this could pave the way for a bright future to come.

The next catalyst for the shifting market comes as President Trump and the U.S. could soon be putting in legislation to move toward a federally legal marijuana industry. While this may still be quite far off, it seems as though the public is extremely fun favor of the cannabis market becoming legalized or at least decriminalized.

Many have fought for this to occur, and it appears that it may only be a matter of time before it occurs. With all the democratic candidates also helping to show that marijuana is quite innocent, it seems as though this could become a very real possibility within the next few years. All of this just goes to show that the future of cannabis and pot stocks overall is very bright. Only time will tell how much more the industry can shift moving forward.