It goes without saying that the marijuana stock market went through a tough time over the past few months. Many pot stocks that had handsome gains started dropping at the end of February and March. Yet, the earnings of some of these pot stock companies revealed that many of the large players in the industry had performed impressively. With momentum building back in the market, marijuana stocks are again piquing investor’s interest.  Now that investors are looking for new pot stocks to buy in the month of September, only time will tell how the market reacts.

This Pot Stock Could Be A Game Changer 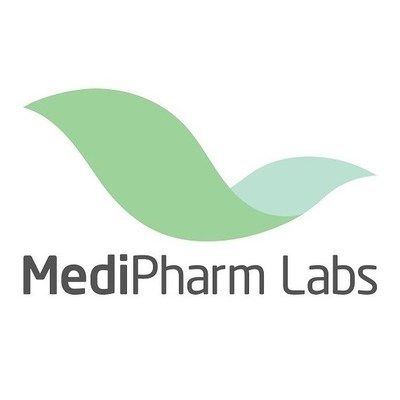 Considering that Canada is preparing to legalize cannabis derivative products later this year, MediPharm Labs’ business could expand significantly. If business starts to ramp up for the company it could be good news for their marijuana stock. Many large companies are now making plans to ramp up their extraction volume in order to cash in on this opportunity. That makes MediPharm Labs a company that could be at a massive advantage especially in the pot stock market

Products made from cannabis extracts are generally high on margins, and that could eventually lead to higher revenues for the company. In turn, some of the revenue will be reinvested into extraction companies in the form of bigger contracts. MediPharm has not only raised its extraction capabilities significantly but it has also signed large contracts with some of the biggest names in the cannabis industry.

Focusing on The Future of An Industry

The company has stated that it wants to expand its extraction plant. MediPharm Labs hopes to produce as much as 300,000 kilos of product annually. The company stated that it ultimately wants to raise its capabilities to 500,000 kilos a year. On the other hand, it has signed contracts with companies like Supreme Cannabis Company, TerrAscend and Cronos Group. MediPharm Labs also has a contract with Cronos Group. The deal is worth $30 million and there is an option to raise it to $60 million after 24 months. 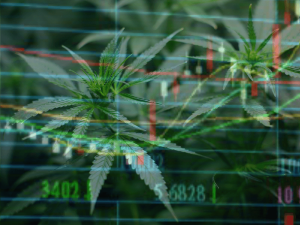 Under the terms of the manufacturing agreement with the Licensed Producer, MediPharm Labs Australia will purchase the dried flower. This purchase must be from a Licensed Producer and sell high quality, private-label cannabis oil and manufactured products. The agreement has a 12-month term with options to extend.