3 Pot Stocks To Watch Before Q4

The pot stock market has been filled with a large amount of positive sentiment for quite some time now. Despite the industry shifting so much, it seems as though the selloffs are often challenged by a new uptrend. This is due to the large projections for the future of the industry.

The projections have shown the market reaching hundreds of billions within the next ten years. Of course, we must consider that this is just a projection, but even if we were to reach half of that growth it would be quite substantial. I think we can all agree that the pot stock market is very exciting and the future is even more exciting. With that in mind, there are some key pot stocks to watch moving forward.

Scotts Miracle-Gro (SMG Stock Report) is not a traditional pot stock in any sense of the word. Despite this, they have remained one of the key players in the ancillary services market for pot stocks. The company operates by offering various growing essentials that those who wish to produce cannabis use to do just that.

Additionally, their wholly-owned subsidiary, Hawthorne Gardening is targeted toward hydroponics and the growth of cannabis overall. Hawthorne Gardening currently accounts for as much as 20% of the companies overall sales, but the majority of growth has been pushed forward by various acquisitions. With a potentially bright future on the horizon, Scotts Miracle-Gro remains a key pot stock to watch.

HEXO Corp. (HEXO Stock Report) is considered to be one of the largest pot growers in the whole of the industry. The company saw its shares fall in value by as much as 50% during the past few months. Some have stated however that this could potentially be the time to buy as the stock is at bare bottom prices. 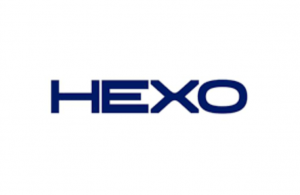 One of the key prospects is that they have a joint venture agreement with Molson Coors Brewing to produce a wide variety of CBD-infused beverages. The company has moved heavily into the CBD market by dedicating over a half a million square feet of their facilities to the production of CBD related products. CBD has shown a massive amount of potential for the near future, which explains the move by HEXO Corp. All depends on how much their sales can grow moving into the next few months to a year or so.

The Other Canadian Cannabis Cultivator

OrganiGram Holdings (OGI Stock Report) is another one of the largest growers in the industry and Canada specifically. The company also saw their stock fall by around 30% during the past few months. Much of this has been due to the slow growth of the Canadian marijuana market compared to the expectations that were put in place. The company does have some massive supply agreements going for them which should help to move them forward going into the next year. As they continue to compete with the top three players in the pot stock market, they remain a pot stock to watch moving forward. 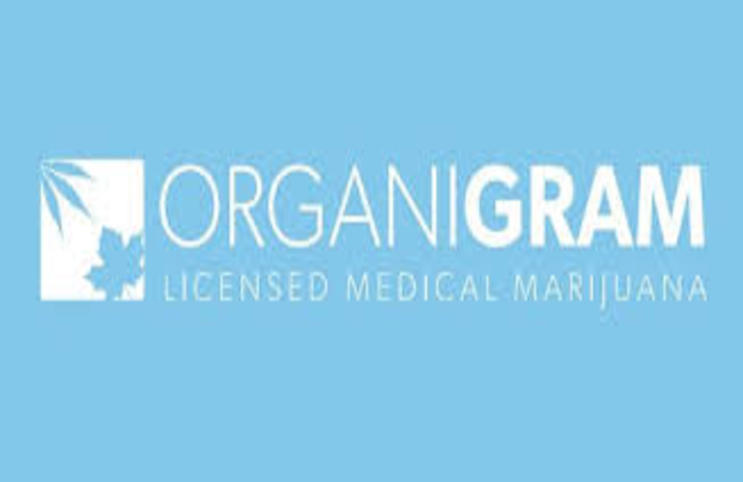