Will Larger Pot Stocks Be Competition For MedMen?

One pot stock that has caught investors attention has been MedMen Enterprises (MMEN Stock Report ) (MMNFF Stock Report). The company has managed to become a well-known company in the marijuana industry and not only as a pot stock. It has drawn the eyes of many analysts who believe this marijuana company may be something to keep the focus on but only time will tell.

Beyond the marijuana stock market, this company is involved with the cultivation of cannabis. MedMen aims to target customers who are prepared to spend more than the average consumer. However, there has been a lot of hype around MedMen as a company and not just as a marijuana stock. However, recent events haven’t helped the company. MedMen provided an update on their acquisition of PharmaCann which has been a long road coming.

The company confirmed rumors that it received a “Second Request” from antitrust regulators but still expect to close the deal before 2019 is finished. Basically, what has happened is antitrust regulators want more information on the acquisition. This is to determine whether the deal is anti-competitive or not.

Competition Is Coming For This Marijuana Stock

Is MedMen Ready For What’s To Come?

That being said, there are plenty of other factors to look at if you’ve got MedMen as one of your pot stocks to watch. A factor to consider with this company is the competition is rising in the marijuana sector every day. Despite their plans of acquisition, there is plenty of other competition out there.  Currently, MedMen has been able to establish itself in California because of brand awareness. Still, it’s inevitable with a market like California that new dispensary operators will create more competition for MedMen.

In MedMen’s latest press release they announced the launch of statewide delivery service in California. This would bring the Company’s industry-leading retail experience to the consumer at home. With over 400 products, MedMen’s new delivery service is the most efficient of its kind. The Company will initially focus on California, where it has 17 retail locations and expects a nationwide expansion in the near future.

[Read More]  Will Canadian Pot Stocks Take Over The Market

“MedMen has always been at the forefront of shaping and defining the cannabis industry, and we are proud to be taking the next step in our evolution by now offering delivery service in California,” said Adam Bierman, MedMen Co-Founder, and CEO. “This enhancement in technology provides our California communities with convenient access to quality products from the brand they know and love.”

Focusing on The Right Pot Stock

As of now, the company is trying to find an advantage that can protect them against the rising competition. However, executives in MedMen have stated that its progress in California is creating a brand that promotes longevity within the industry. Despite this being the case, the market isn’t agreeing. In fact, shares of MedMen breached new 52 week lows this month. Even after reporting stronger earnings, the market sell-off continued. With bullish sentiment continuing to remain, will this only be a pot stock to watch for now? 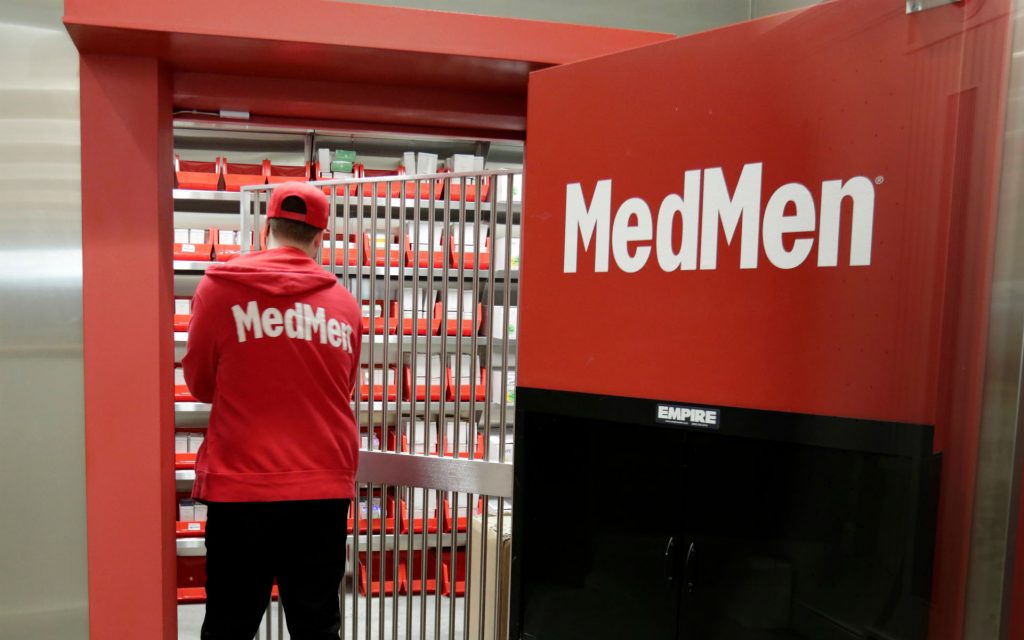