Bruce Linton, the former pot stock CEO of Canopy Growth Corporation (CGC), recently gave a few statements on the future of the cannabis industry. As the former head of one of the largest pot stocks in the world, he definitely has more insightful experience in the industry than most.

Linton recently remarked after being fired from the large marijuana stock not too long ago. The former CEO stated that “I can confirm there is no such thing as job security, no matter what you do.” This is both a good and a bad th

ing. On one hand, the cannabis market is new and looking for the best of the best in the industry.

This means that competition is quite fierce and can lead to individuals being fired on occasion. On the other hand, job security is a big factor that people look for when going into a specific trade. This could be a big turnoff for some looking to get into the cannabis job market.

What Did This Pot Stock CEO Say?

Linton went on to state a few key factors about the cannabis stock market. He states that marijuana companies should be looking in places around the U.S. and Canada that have not had the best economy. In this way, they can begin to rebuild certain areas and offer a chance at a new career in an equally new field.

With such a small amount of people having experience in the industry, the cannabis market presents a new opportunity for many to learn a new trade. In addition, it also could mean that there is a larger consumer base for the company to head into. 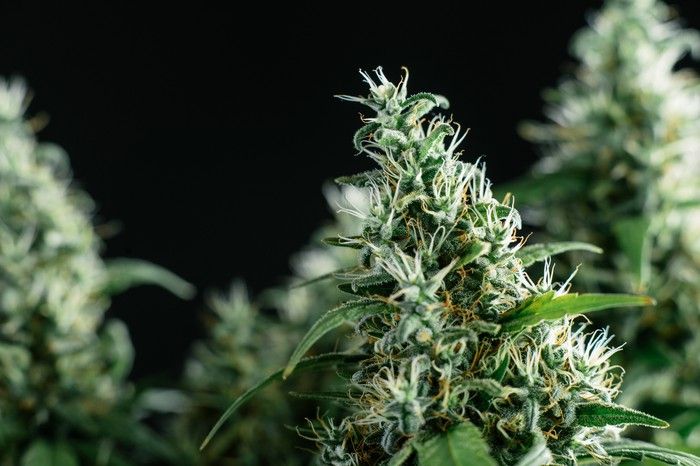 The former CEO also stated that he has not sold any of the cannabis stocks that he has. This is something that many pot stock investors have done. The real opportunity in marijuana seems to be down the line.

Are These The Largest Pot Stocks in the Industry?

That means that cannabis companies are still far away from achieving their full potential. With such large projections moving into the next few years, it seems as though holding on to cannabis stocks could be a potentially smart choice for some investors.

All in all, it seems as though the marijuana stock market is growing around the world and not just in North America. With so much potential heading into the near future, Linton continues to reiterate that cannabis stocks are on top. For now, investors should continue to see cannabis stocks to watch as the future of the industry.