How Have Pot Stocks Been Affected By The Coronavirus

We have all seen the headlines regarding the novel coronavirus and its effects on world markets. Pot stocks have definitely taken their fair share of the volatility hit in the past month or so. After announcing that this new virus would be deemed a pandemic, markets began to enter another day of free fall. So, with all of this news adversely affecting the stock market, what can we expect for the cannabis market moving forward? Well, there are many ways in which the coronavirus will effect pot stocks. These issues could be anything from production slowdowns to border shutdowns around the world.

Right now, it is difficult to tell if anything is a guarantee or not given that so much is up in the air. Around the world, more than 100,000 people have been infected with the virus, with over 4,000 deaths also reported. The virus has taken over world events and has caused the shutdown of schools, college campuses, sports events, and most social gatherings. Well, the majority of the news has shown that the stock market is heavily downtrodden, the data and volatility simply show that investors do not know what to do. Usually, heavy losses would be sustained if we were entering a period of recession, but we are also seeing some days with large gains in the market. The uncertainty is in the air, which means that all we can do is define the effects, and work off of those.

Pot Stocks And Tourism on The Decline

With the virus spreading around the world, we have seen massive declines in tourism. Some cannabis companies rely on massive influxes of tourists in order to run their businesses. One example of this is Planet 13 Holdings (PLNHF Stock Report), which is a Las Vegas-based vertically integrated cannabis retailer. The company owns a massive SuperStore right off of the Vegas Strip, which is driven heavily by tourism in the city. 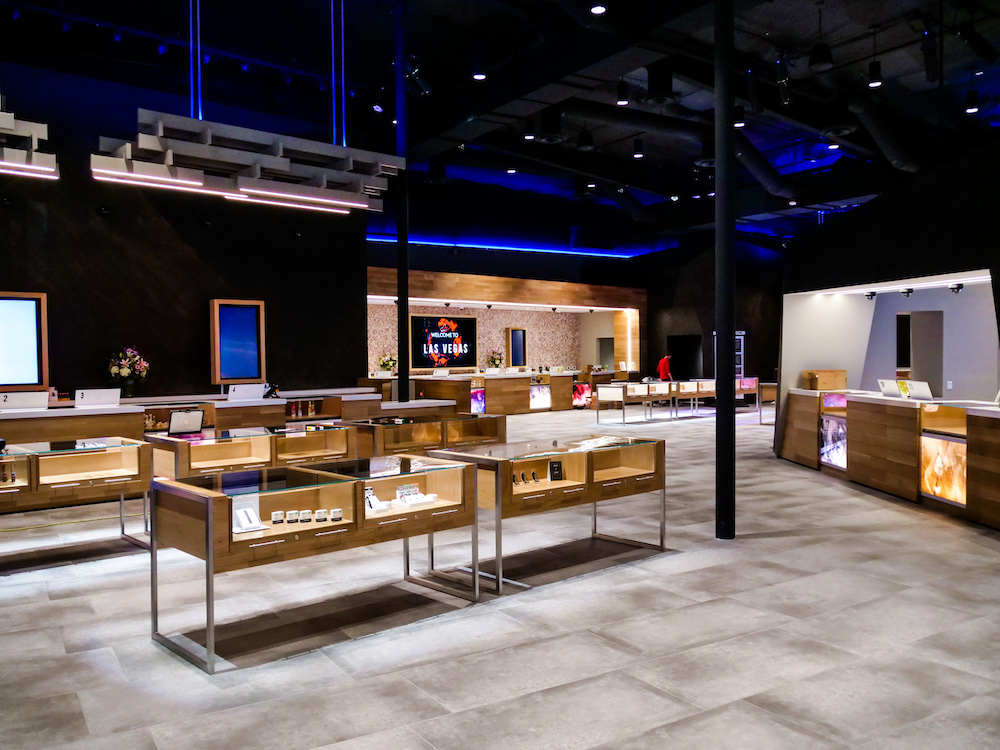 With tourism on the decline, it seems as though the company will surely take a hit as the virus continues to take its toll on the world. But, this could also mean that we see a rise in the domestic sales of cannabis as people are shuttered to their homes, with no choice but to consume cannabis and wait out the storm. Without a doubt though, tourism will definitely see a decline in the coming months.

Production Halts in China and Domestically

With the worries of the virus spreading, many businesses have shut down production. In China, we are expecting to see production rates of products like vaporizers, decline greatly. This means that many companies that sell these products could be adversely affected moving forward. KushCo Holdings (KSHB Stock Report), is a cannabis company that sells vaporizers and other cannabis-related products. The company has taken a massive hit from the coronavirus as it has not been able to receive shipments of the products that it produces. The company is one of a handful that have been affected by production halts around the world. 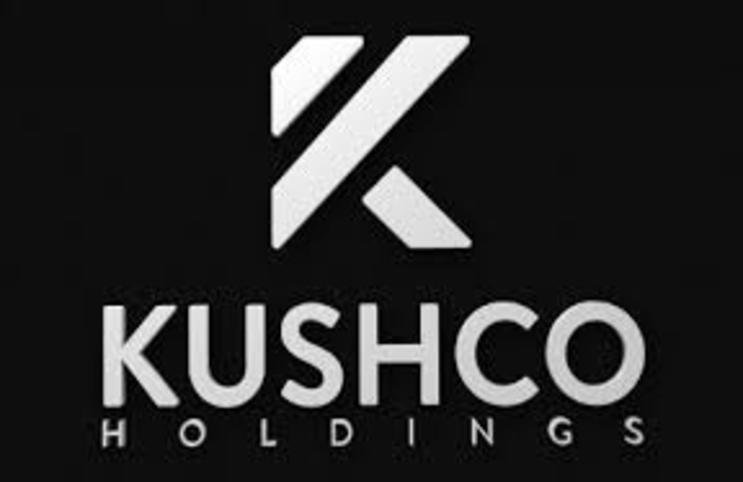 Domestically, we have also seen production slow as workers are sent home to stay quarantined. This means that we could see a massive decline in the amount of marijuana produced in the next few months. But, the future is greatly dependent upon the short term right now as all things continue to be figured out by world governments. production, however, remains a very unstable part of the cannabis industry right now.