The future of pot stocks is now. With so much legislation going on in the industry, it seems as though it is only a matter of time before we see legislative efforts move into a large scale. Because of this, we have seen a large number of future prospects for pot stocks shoot into the multi-digit billions. While some of these numbers may be off, there’s no doubt that the future of pot stocks is bright. This means that there is a large amount of potential left untapped at the current point in time.

Much of this is due to the fact that we are still seeing large amounts of growth enter into the pot stock market. For anyone who watches pot stocks, they know that the past few months have been less than stellar. This is due to a large number of legislative hurdles as well as supply issues and other factors. For now, some of the leading companies in the pot stock market are working to recover. Some still see these companies as value buys for their prices at the current point in time.

CannTrust Holdings (CTST Stock Report) is no stranger when it comes to volatility. The company had some issues a few months back after they admitted to having knowledge of several unlicensed grow operations occurring under their roof. This left some investors puzzled and most unwilling to hold on to the company’s stock. 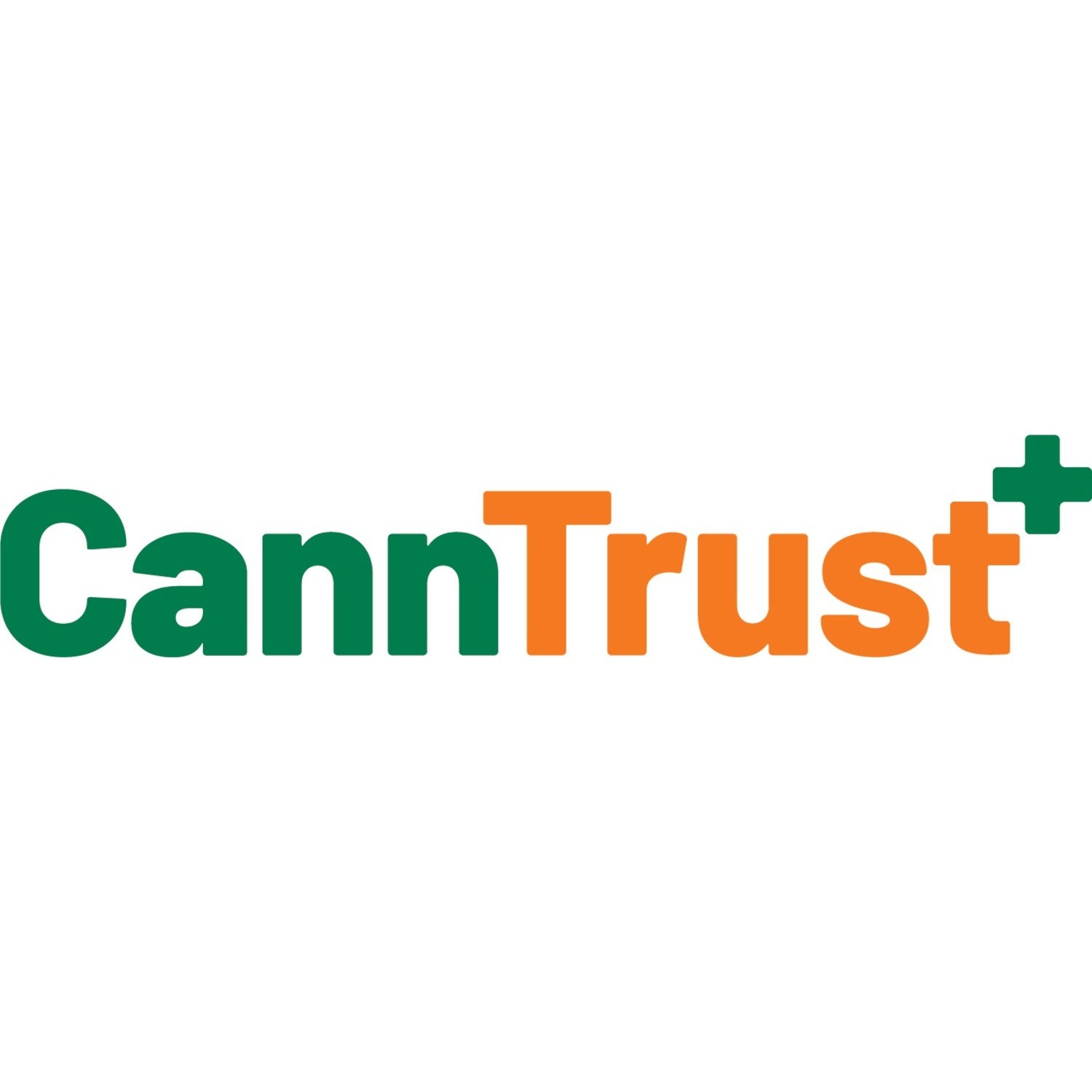 Because of this, the price swiftly dropped down. Now however, it seems as though the company may be rebounding after all as they return to their pre-issue numbers. The company has done a lot of wrong, but they definitely have remained quite transparent about it. This means that they should be a pot stock to watch, but maybe only that for the current point in time.

A Little Known Pot Stock With a Big Market Cap

Green Thumb Industries (GTBIF Stock Report) is a less than well-known pot stock right now. The company has managed to lose a large portion of their value in the past few months, but they do have some exciting news for the future. Recently, they closed on an acquisition of Integral Associates, which should help them to move deeper into the retail side of the cannabis market. The company stands as a part of the multi-state operator category which has seen a large amount of light in the past few months. 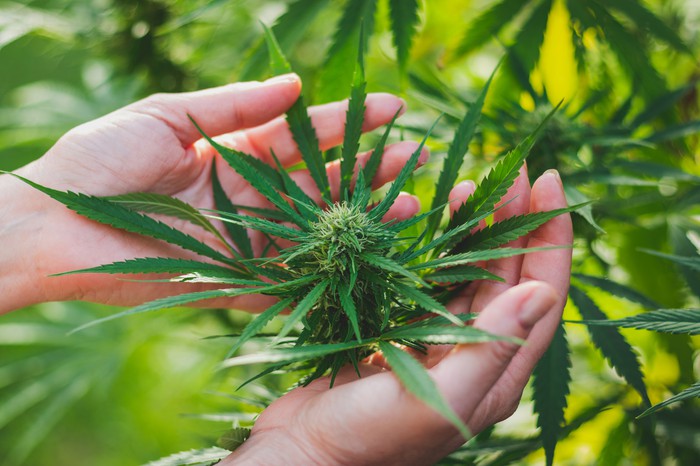 Because they have such a large reach to the U.S. cannabis market, they seem like they could be a solid pot stock to watch for the near future. It all depends on how well the company can fair amidst the fervent competition that currently exists in the pot stock market. Regardless, their place in the pot stock market definitely should interest some, but the encouragement to do more research still stands. The company’s retail licenses and future plans makes them an interesting pot stock to keep a close eye on.

Pot stocks have changed so much in the past few months. With…

Over the past year or so, pot stock to watch Trulieve Cannabis…