2 Pot Stocks to Watch This October

With so many pot stocks to watch throughout the industry, it can often be a daunting task to find just one or two to keep a close eye on. Because there is so much competition in the pot stock market, locating value can only be done with an ample amount of information at the ready.

Information and research is what separates good investors from uninformed ones. With the proper research at hand, it seems as though investors can forgo a lot of the surprises that come up in the pot stock market. These pot stocks may not be the biggest names in the industry, but they definitely have a lot to offer when it comes to value moving forward.

Green Thumb Industries (GTBIF Stock Report) is one of the leading pot stocks working out of the Mid West. The company owns several cannabis brands as well as retailers for the substance. With as many as 50 retail stores, they have all but dominated the industry on cannabis domestically.

The company has stated that their revenue of around $50 million represents a 230% year over year gain which is quite substantial considering where some other pot stocks are at the current moment. Additionally, they have over $100 million in free cash which they plan to use for future projects moving forward. As they continue to move toward working in other states around the U.S., Green Thumb Industries is a definite pot stock to watch.

Supreme Cannabis Company (SPRWF Stock Report) is one of the leading alternative pot stocks to watch. The company has reported around 430% in sales growth during the fourth quarter which is very substantial. They have stated that their focus relies heavily on the recreational marijuana market which is filled with a lot of opportunity.

With a large number of cannabis products on hand, the company is working to reduce their overhead costs. The hopes are that with lower costs, they can maintain higher profitability in the long term. The company has stated that they expect their 2020 fiscal year profits to range around $150 million which is a big number, but it seems as though they may be able to do it. Only time will tell how well they fair amidst the heavy competition in the industry.

All in all, it seems as though the pot stock market is definitely one to watch moving forward. With so many different companies, it would be a disservice to limit oneself to only one or two pot stocks to watch. Although the potential does seem to only be shown around the higher tiers of the industry, there is a lot of hope for the companies in the small to mid-cap range. These companies have been working tirelessly to move toward the future as they continue on their way to the top. The hopes are high that the next few years in the pot stock market can be just as bright as the present day. 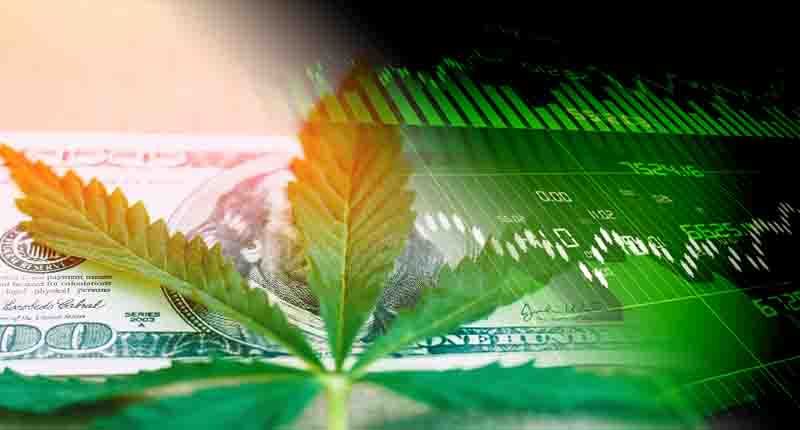