Pot stocks have changed so much in the past few months. With so many companies working to become the top players in the market, it seems as though competition is rampant. This, however, is a good thing, as it allows for growth and new ideas to spread. With all the choices comes a lot of decision making for those looking for marijuana stocks to buy.

This can be difficult as most tend to look at the growers of cannabis specifically in North America. While these are the largest companies in the industry, they definitely do not represent the whole of the pot stock market. Regardless, there are many pot stocks to watch as we move throughout the near future. 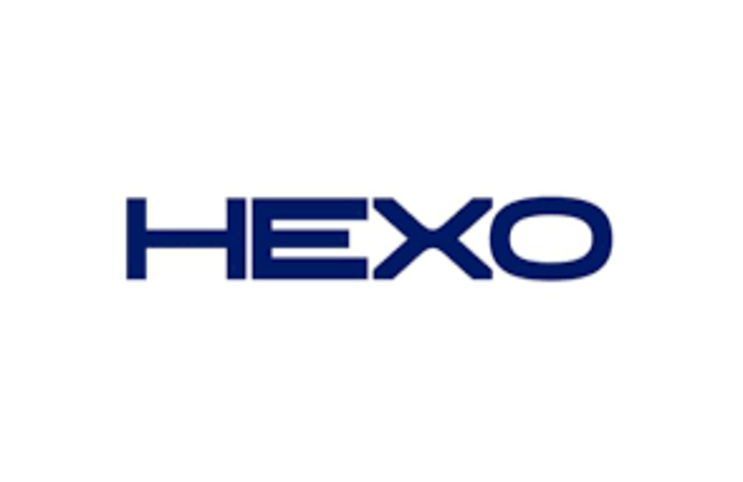 HEXO Corp. (HEXO Stock Report) is considered to be one of the largest marijuana stocks in the industry. The company did post some less than stellar results for its third quarter which is something to consider. Despite this, investors must look closely at the results that were released when expectations were thought to be way too high for the company.

Shares of HEXO stock saw a quick dip as a result of this. The company has a market cap north of $1 billion which means they could remain near the top for some time now. Regardless, they remain a pot stock to watch moving forward.

Charlotte’s Web Holdings (CWBHF Stock Report) is one of the leading CBD-based companies in the industry. The company has seen almost 100% growth in the past year or so. It did see some losses earlier in 2019. But it looks like it may have recouped a majority of these losses. The company has a lot to offer the health and wellness side of the cannabis industry.

With so few competitors riding at the same level as Charlotte’s Web Holdings, they have illustrated that they may have what it takes. Based out of Colorado, Charlotte’s Web Holdings also is presented with one of the key markets throughout the industry. For this reason, it could end up on a number of CBD stock watch lists this year.

Aphria (APHA Stock Report) is another one of the big five pot stocks to watch. The company has been questioned in the past due to certain deals it entered into. Some of the company’s leadership resigned from their positions not too long ago which lead to a lot of questioning about the business, overall.

The company has seen its reputation dwindle in the past six months or so. But it still remains one of the largest marijuana stocks in the industry. While it does have some problems, Aphria continues to show that through its massive growth potential and innovation for the future, they could remain a key pot stock to watch.

All in all, this list of marijuana stocks to watch are just scratching the surface of cannabis stock potential. With the proper research at hand, it can become much easier to make a decision.