Pot Stocks & Earnings: What To Know

The earnings season for pot stocks has seen many promising numbers arising but also some concerning ones as well. With many more of the largest companies in the industry ready to post earnings, it seems as though we have a few key takeaways from the most recent bout of numbers.

Pot Stocks To Watch: What Do the Reports Say

Three key cannabis stocks have come out with their quarterly earnings in the past two weeks. Cronos Group (CRON Stock Report), CV Sciences (CVSI Stock Report), and GW Pharmaceuticals (GWPH Stock Report). These companies represent some of the largest pot stocks to watch in the market. 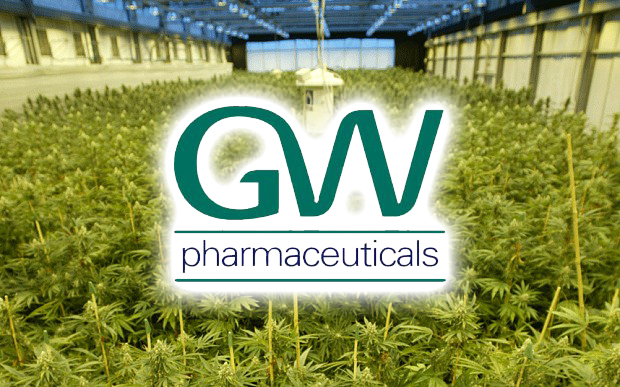 Right off the bat, we can see that GW Pharmaceuticals had the best reports come out altogether. Its main claim to fame, the drug Epidiolex has been hailed as a lifesaver for those who need it. Some have stated that they expected more. But the company did undoubtedly deliver strong results. The company reported $80 million in earnings which is something that marijuana stock investors can be happy about.

Cronos Group, one of the largest cannabis stocks in the industry also posted its earnings. The company stated that it managed to increase production by as much as three times during the past quarter. In addition, they also managed to increase revenue by that same amount which has been a major draw for investors. 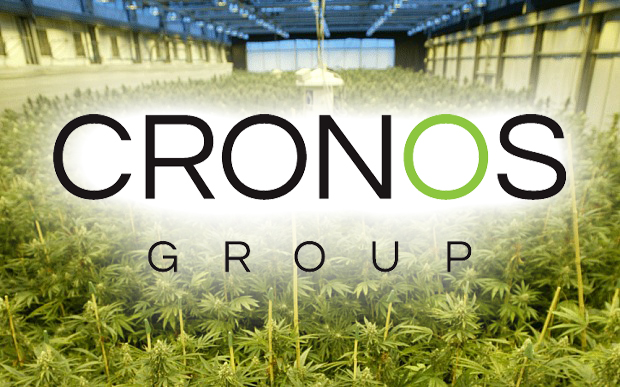 The company is still behind some of the biggest companies when it comes to production. This is no surprise however as it seems they have been more focused on strategic deals. Needless to say, heading into the rest of Q3, will Cronos turn more focus toward cultivation? 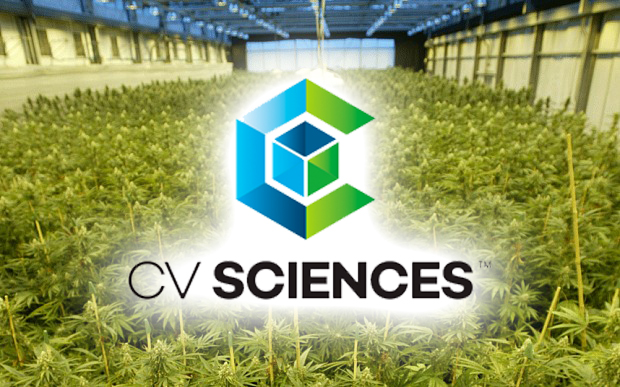 Last but not least, CV Sciences stated that it has grown by around 36%. Much of this is due to the increased distribution that they have posted. The company did take in around $17 million which was not up to the expectation of many analysts. Despite this, what could the future hold for the pot stock especially after recently inking a deal with Vitamin Shoppe?

All in all, these companies represent only the beginning for marijuana stock earnings season. The hopes are that pot stocks can continue to perform this well moving into the near future and beyond. The question now becomes, “Can they control their costs and shore up profitability?”