When it comes to pot stocks, the marijuana industry has been keeping busy. This is especially true considering the increase of recreational cannabis. In only a few years, we have seen the industry completely shift. Currently, the use of cannabis across the U.S. and legalization of the substance is at an all-time high. The U.S. has as many as eleven states where recreational cannabis is legalized plus Washington D.C.

These states have become front-runners of a rapidly growing industry. When marijuana becomes federally legal across the U.S. a new green wave could occur with marijuana stocks. With many presidential candidates showing their support for the future of legalization, now is an important time to be watching pot stocks.

The largest market for marijuana in the world is California. In the state, those over the age of 21 can possess up to one ounce of cannabis and eight grams of concentrate. In addition, those over the legal age can own up to six marijuana plants. The state has banned all use of cannabis in public areas. This seems to be quite common across the board. 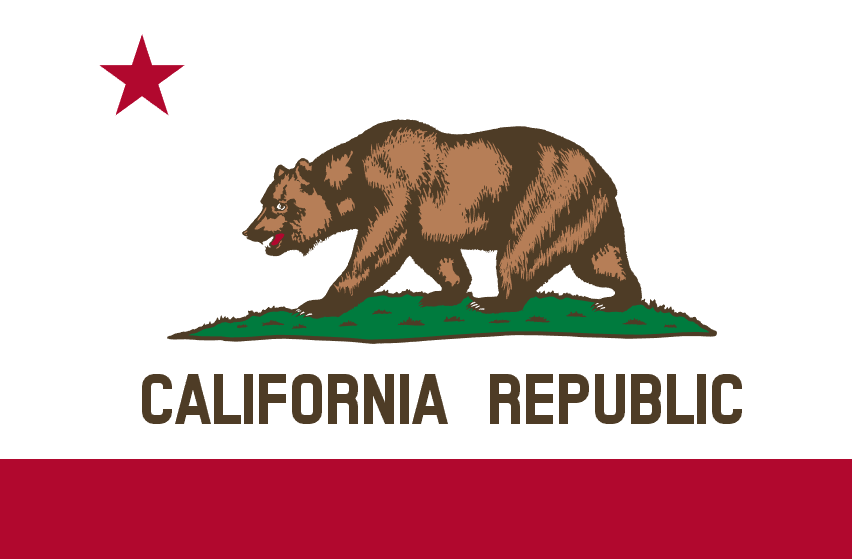 One of the things to note is that since taxes are so high, the state has had some issues with people turning to the black market. The hopes are that they can begin to work on this issue to make sure the industry runs as smooth as possible. Something to consider when looking at certain pot stocks doing business in California.

Colorado is another example. Being one of the first to go fully recreational, Colorado has been looked at as an example of how other markets can run. Similar to California, they have banned the use of cannabis in public spaces. Individuals in the state can possess up to an ounce of weed and grow as many as six marijuana plants. Additionally, they can also hold up to an ounce of cannabis concentrates.

A Pot Stock to Watch for the Recreational Industry

MedMen (MMNFF Stock Report) is one of the largest retailers of marijuana and focuses on the Californian market. The company has become synonymous with retail cannabis sales. The cannabis stock has reported that they have higher sales per square foot than that of Apple and Tiffany.

But there is a glaring black eye to the company. MedMen has seen some shady business practices in the past. We’re talking about things like taking employees tips and other questionable events. However, they remain an important pot stock to watch. The company has been on pot stock watch lists as it continues to grow its retail footprint.

All in all, the world of cannabis continues to be seen in high regard. States are choosing to legalize the substance on a broad scale. It seems as though cannabis has a bright future ahead of itself. Additionally, pot stocks are continuing to receive high investments. Those who invest in cannabis stocks should continue to watch for where the value lies.